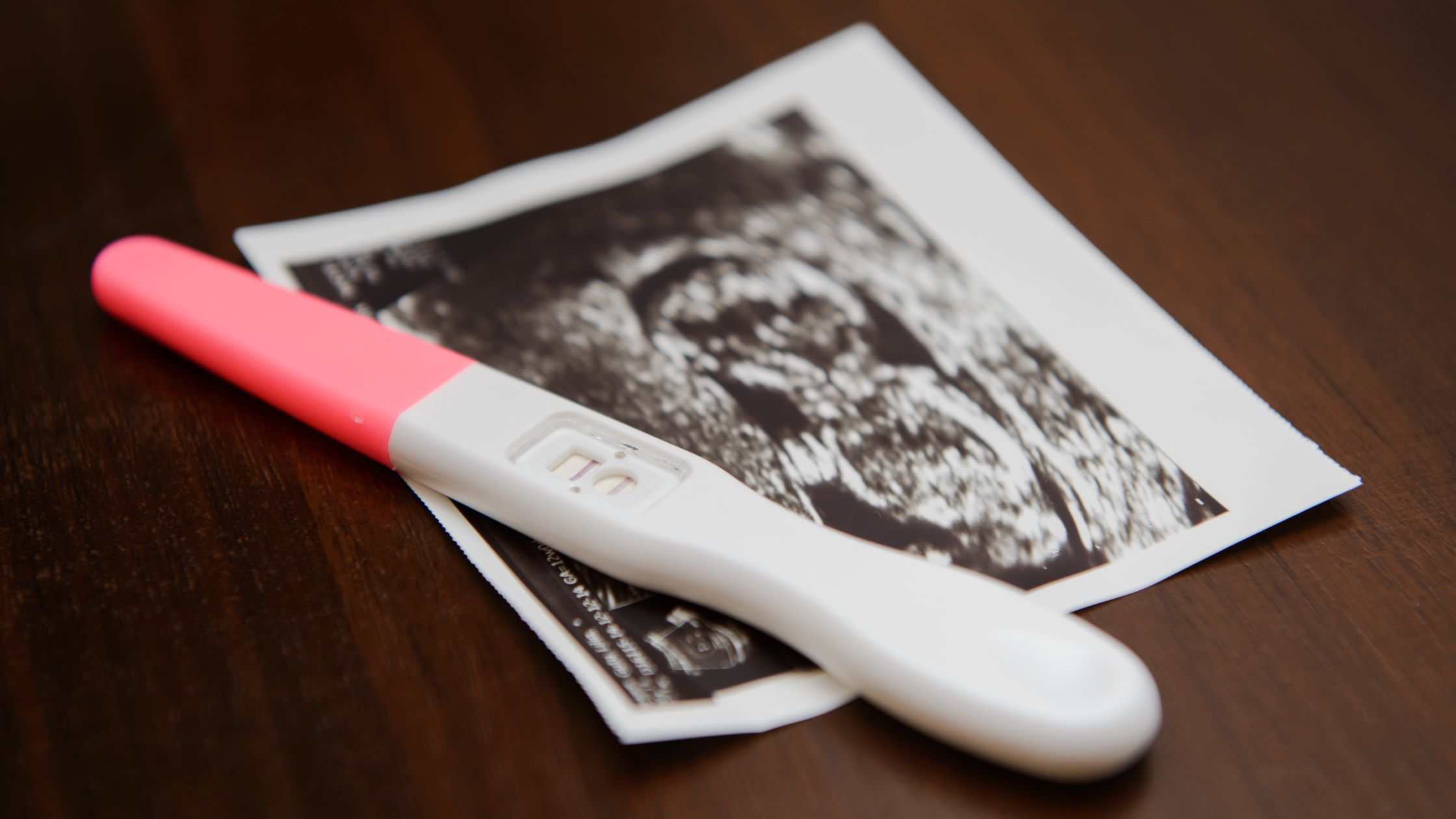 I once heard footsteps. At least four of them.

The days and months and years that follow losing a pregnancy fade to a dim soundtrack playing on repeat behind a closed door in a forgotten room on the far side of the house.

Pain and love should propel all of us towards change. That’s the tricky thing about losing something you never had the chance to fully embrace. Grief on repeat through every stage still lands on the one constant the cycle was never intended to address: questions.

We have a closet in our bedroom that still has a way of creeping up on me unexpectedly.

Two onesies purchased for each of them way too soon still attached to tags never removed and a home pregnancy test saved as a keepsake, now faded to the point of barely visible solid lines — mocking what could have been. Ultimately what never was.

I once heard whispers. At least a dozen times.

The room was empty. I sat in the dark. It must have been 3 am or some God awful time. After two separate trips in the back of an ambulance, I now sat alone not sure if I was even in the right place. They wheeled her away so quickly it was not until I was sitting alone that I realized that could have been the last time. That soft sickening thought on repeat strips away any resemblance of dignity. The whispers in my head were interrupted by a sobering conversation with her Doctor. Thank you God she was ok! We lost both of them. How could you God?

That pesky question gave birth to many empty nights spent staring down the face of no response. Idle thoughts. Loss without the great fortune of remembering the good times.

I once heard laughter. At least after the first few months.

The hardest part for me was the sympathy. I’m positive I would have been hurt — left to our own. The outpour of love was the thing we needed and at the same time the thing I hated the most. When you are trying to find a place to land — the safe place often seems like the least familiar. Close relationships — however, force you back to emotional ground zero.

It was months before I could conjure up an honest laugh. Faking smiles for the sake of moving forward.

I once heard nothing. At least I thought so.

I held her in my arms today for about an hour. We walked around after having selected our 1st Christmas tree as an official forever family. She was tired and my back was giving in. We ate lunch — the three of us. On our way home I thought for sure she had fallen asleep. Minutes of silence come far and few in the life of our 2-year-old daughter. Then I caught a glimpse in the rearview mirror. She was awake staring off into the distance — holding the expression of deep thought.

One day that expression will no doubt attach itself to thoughts about her birth family. In a moment of unfair maturation, she will know too soon the cycle of loss landing on an endless supply of questions. In my humanity, I will attempt to hold her hand. I anticipate her accepting and rejecting it all in the same moment.

Here’s the thing about loss. It never ends. Every moment we keep living extends the life of what is missed. The death of a parent, the passing of a season, the end of a relationship, the sting of infertility — all leaving us in silence — undignified.

It’s been a couple of years since the miscarriage and I can navigate through giving thanks a little easier. The questions will always remain — but I’m finding relief in the belief that the answer I’m seeking may not be an answer… sometimes — it may just be the process.

My only resolve is to come up for air on occasion and take notice of the person to my left and right. No matter at what pace or direction we are headed, we are all united by the things we have left behind. 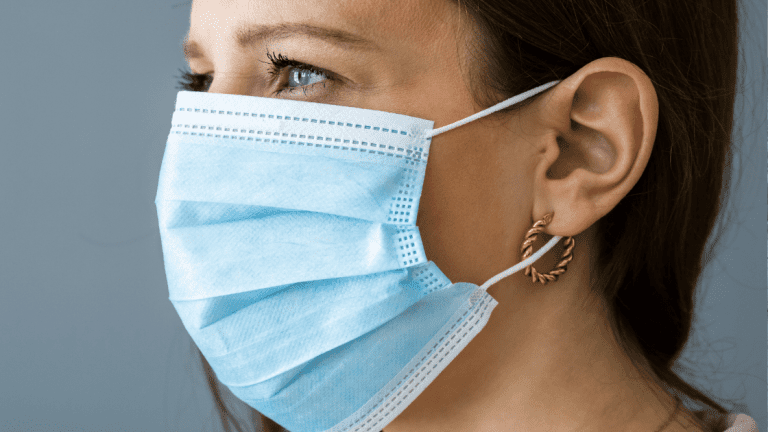 Depending on perspective, the lens through which all of us have processed this past year deeply impacted our ability to find common ground. We found ourselves in isolation for days, weeks, months on end. Our only connection to one another often a filtered interpretation of social media feeds, Tiger Kings and death by Zoom. A… 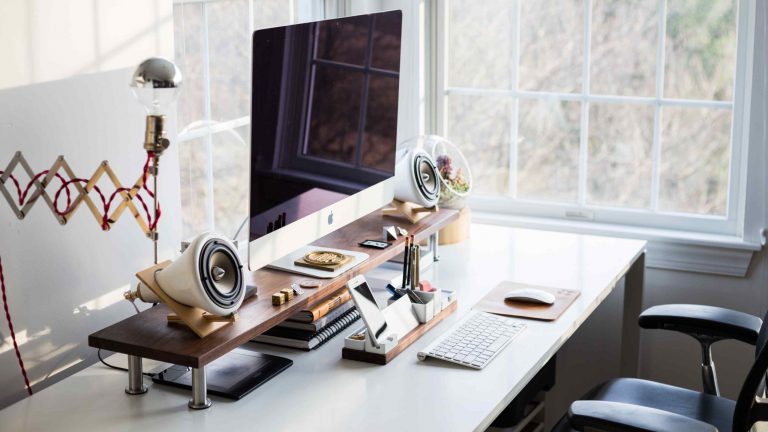 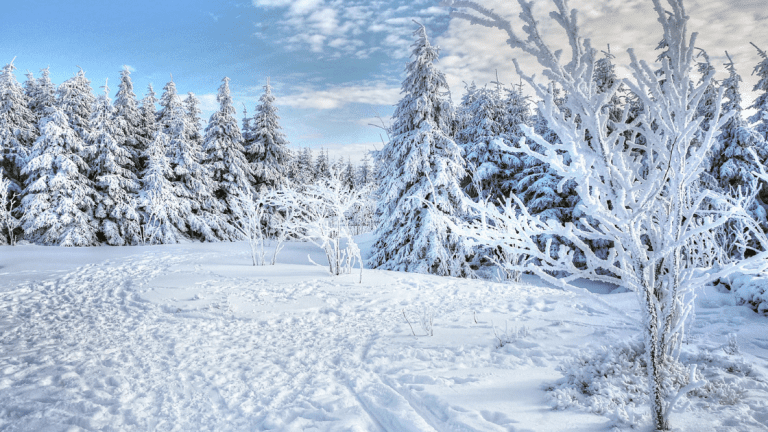 Creation whispers a certainty we as inhabitants often take for granted; life progresses in seasons. I remember a few months ago looking out at the trees that line our backyard. A winter grey wasteland, absent of any sign of life, mocking the hopes of warmer dreams. The bitter sting of those seemingly endless days defining… 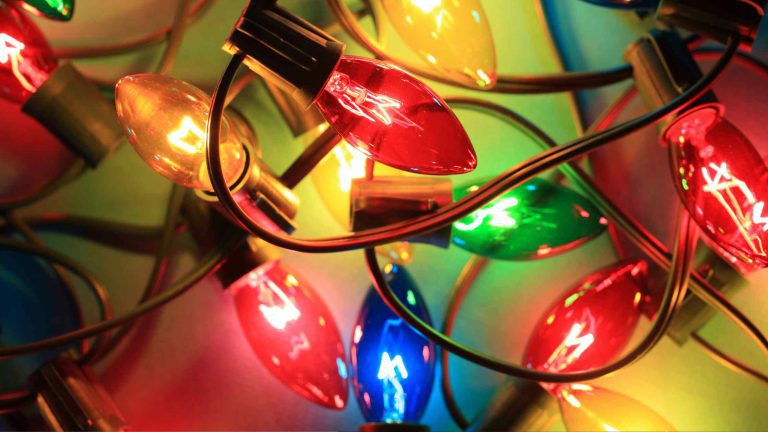 The lights are up. December 12th and we’ve made good on a promise. The kids have been asking about the decorations since October. We barely made it. Something the books don’t tell you, choosing to parent a child means opting into a relationship that will always aim to hold you accountable. Parenting is sometimes staring… 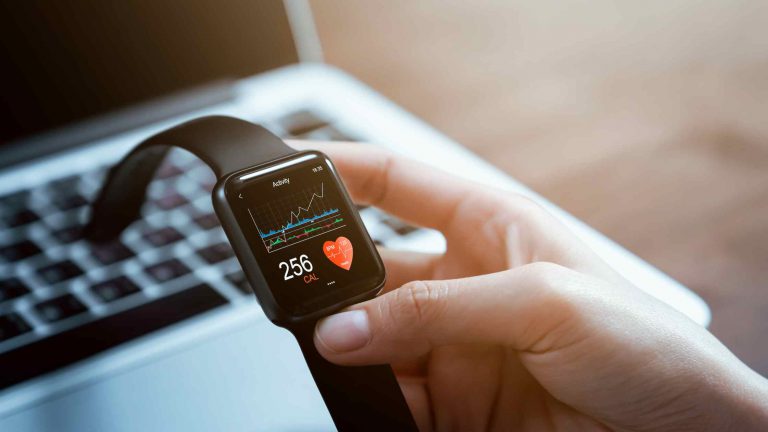 My breath was shortened and the two hairy pillars of reliability I’ve come to depend upon were starting to protest the choices of the day. Glancing down at my wrist, twenty-eight thousand steps stared back at me. Why did I think helping our kids clean their rooms was a good idea? The light of day… 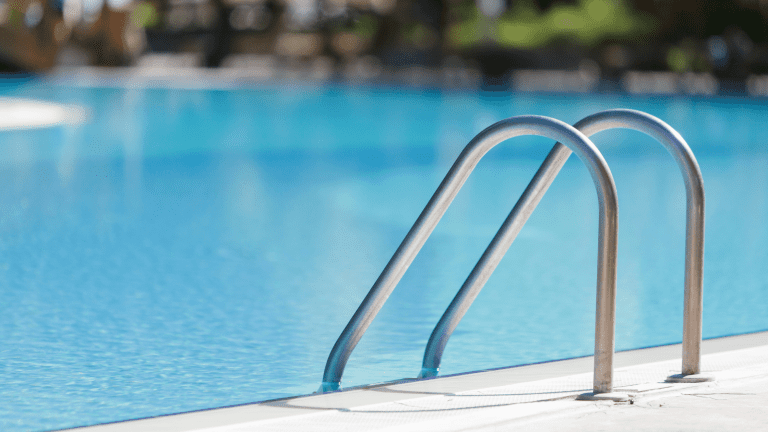 Next week Summer unofficially slides through open screen doors, reintroducing us to traditions left on pause. The call to arms as kids reluctantly begin the process of lathering up their skin with SPF promises of protection, their eyes set on attacking the sprinklers and diving into deep ends. All of this, initiated on a day…